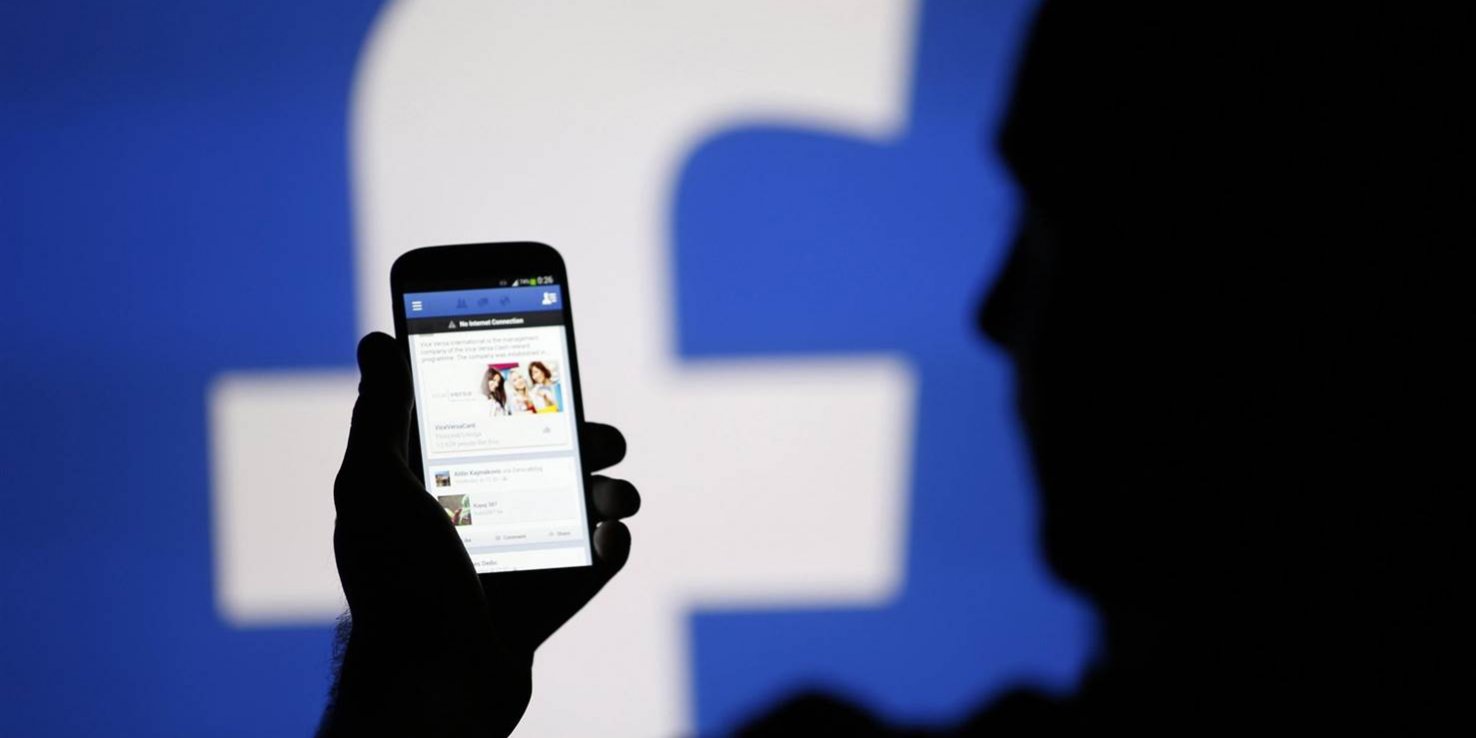 You’ve probably all seen such catchy title, with often the same patterns “Wow! You won’t believe what this XXXX guy/woman does”, and a catchy video thumbnail as well. We all want to click on them, even if we know there’s probably nothing good inside. For you, we clicked on it! 🙂

It all starts with a catchy title, and a thumbnail. Here we started with the infamous “You won’t believe what […] this pregnant girls does”.  Once arrived on the page, we are wanted to share the page and comment it directly via the Facebook API. What we’ve done (with a test account). And indeed, this appears on our Facebook account. 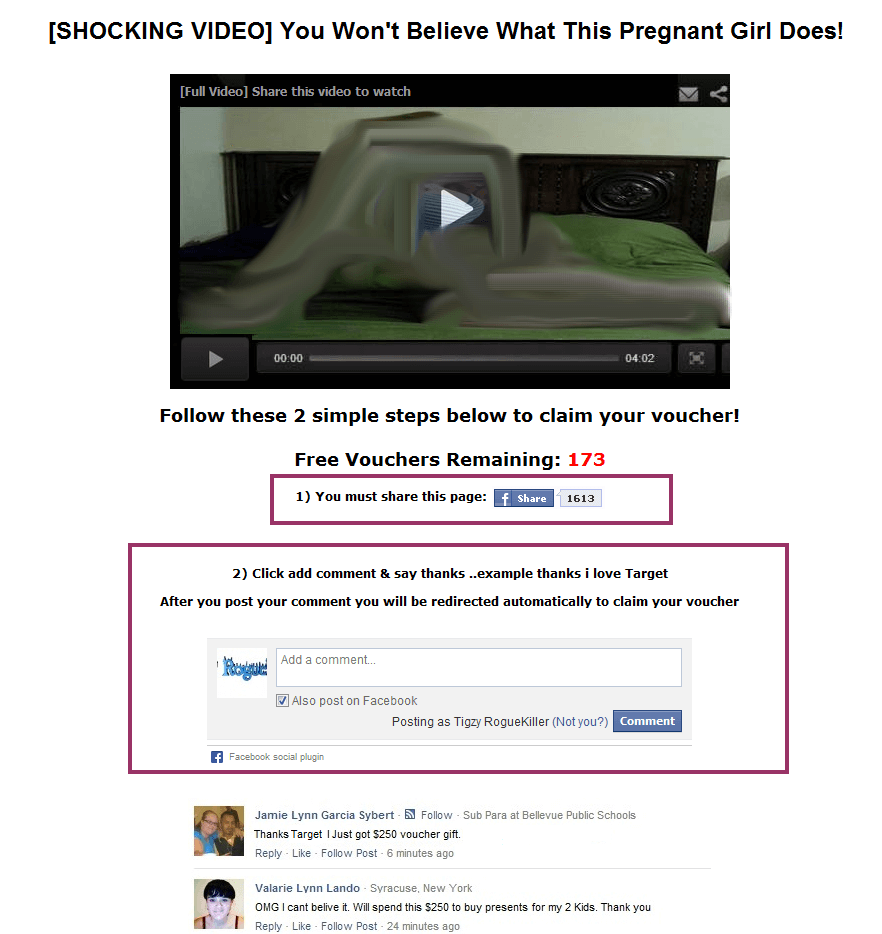 All right, we are now redirected to another page. The video link? Of course not… 🙂

We land on youtube-like page, but blackened with a little survey form in the foreground.
Trying to click on one of them leads to a third party page, that needs our cell phone number to subscribe to a shitty 4€-a-week subscription. No thanks.

Under the hood, it’s quite easy to bypass with the source code of the page.

In the source code, we’ve found the Youtube link, and surprise! The blogger account of the scammer 🙂
The scammer owns lot of domains of the same type, as seen in the capture below. Let’s have a look at the video on Youtube, at last!

So finally, we got the video link, and we can watch it on Youtube. First surprise, it’s not about a ‘Pregnant woman that makes something insane’.
It’s about the Nicki Minaj se[x]-t[a]pe. Well, let’s watch it. It’s on Youtube, not Youpr0n so looks a bit odd, but let’s register and hit the play button.

… And indeed, that’s just here a song with some random pictures on it, classic video clip. Everything for this! We could have known it. 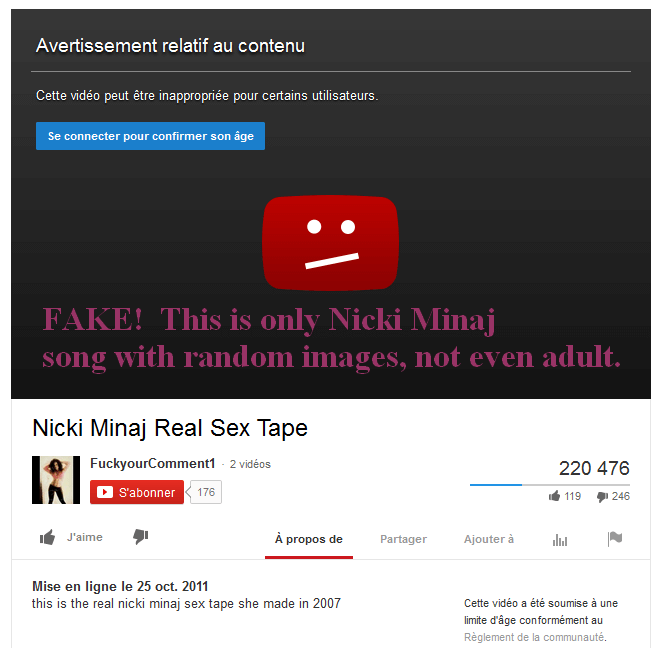 I’ve taken another example found on the scammer blog list, this is a video template of Facebook like hijacker.
Nothing complicated here, it’s only a hidden iframe put on the top of the PLAY button of the video. That way, one that wants to watch the video will like the page, without even knowing it. 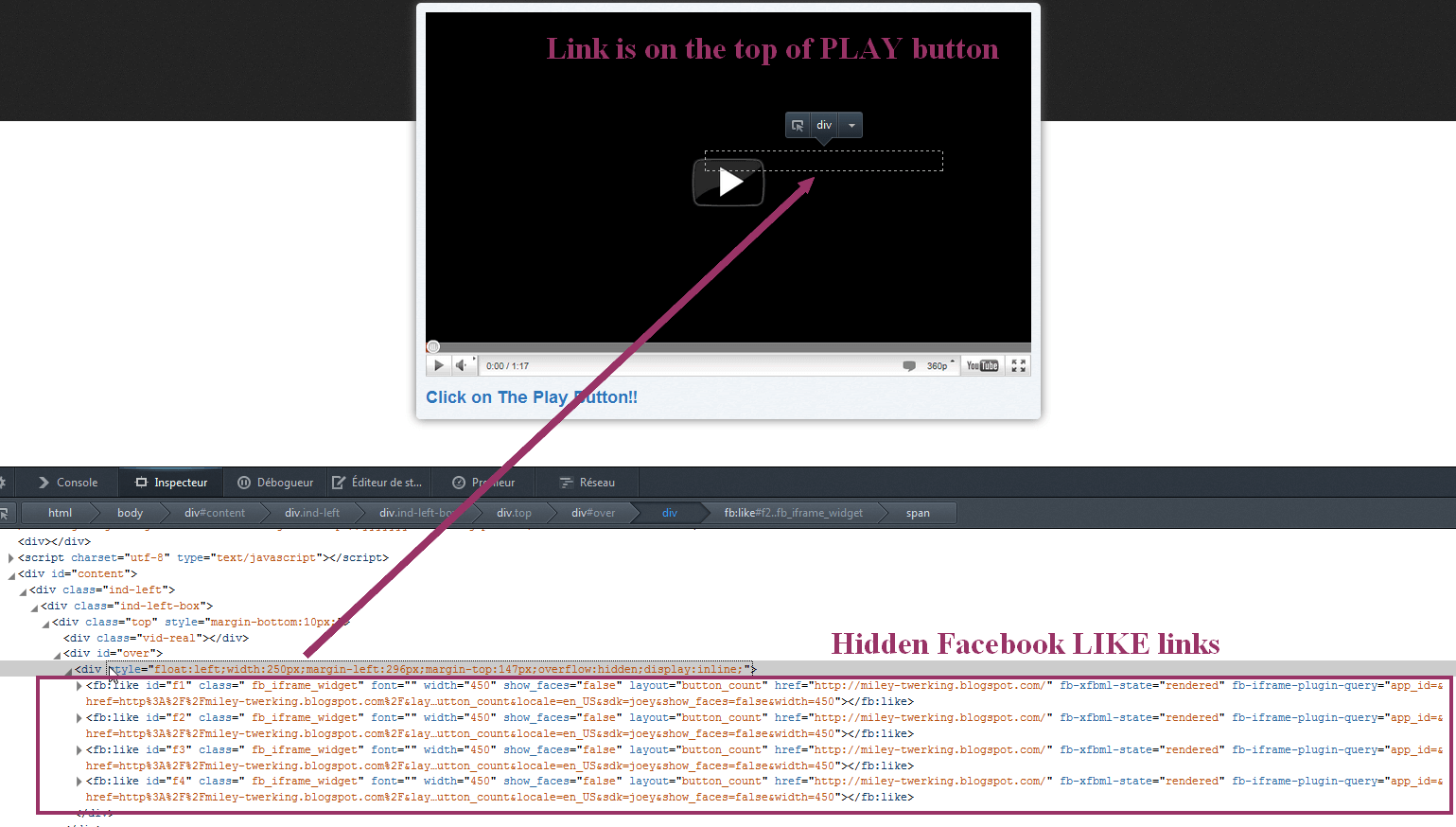 Well, you really need a conclusion? 🙂
OK, pretty easy to understand. Never CLICK on such videos on Facebook or any other social website. They are 99,9% scam. You’ll look like a fool regarding to your friends, you’ll get either spammed on your cell phone and/or lose money if you subscribe to the surveys, and obviously you’ll never get what you expected.