You are here:
Founder and owner of Adlice Software, Tigzy started as lead developer on the popular Anti-malware called RogueKiller. Involved in all the Adlice projects as lead developer, Tigzy is also doing research and reverse engineering as well as writing blog posts. 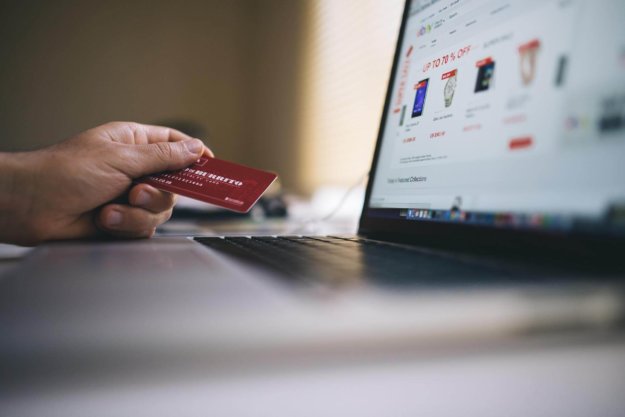 RogueKiller Anti-malware is already protecting against different kind of threats, but what if a malware is very new, totally unknown and tries to steal your most critical data, like credit card information or your bank account password ? We thought about it, and made the clipboard protection module. 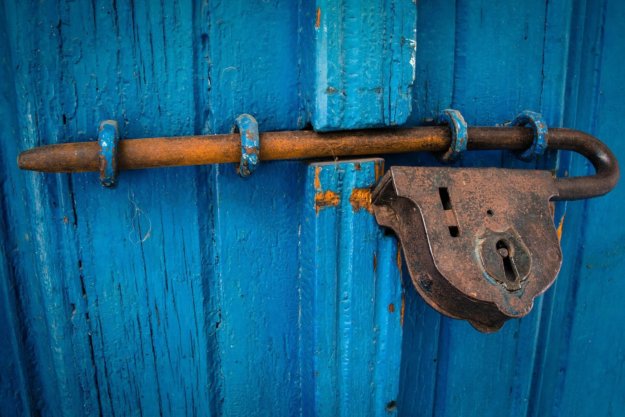 Some software monetize themselves with partnerships with other companies, and bundling their installers with optional software offers. Starting with UCheck 3.10, PUP Protection is available (BETA) and prevents optional offers to install on the system when running a setup 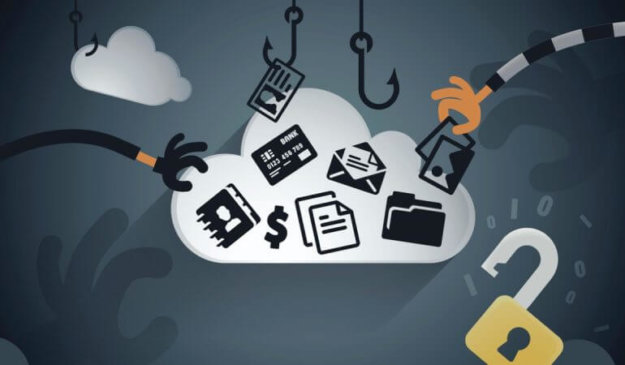 After a company is victim of a Ransomware, they are asked a ransom to recover the files and avoid them to be leaked online. This is why we have developed DLP, for Data Leak Prevention, in our RogueKiller Anti-malware product.

We are proud to present you today a new software (or rather a new variant of an existing software) that was many times requested by our customers, UCheckCMD. Test it now ! 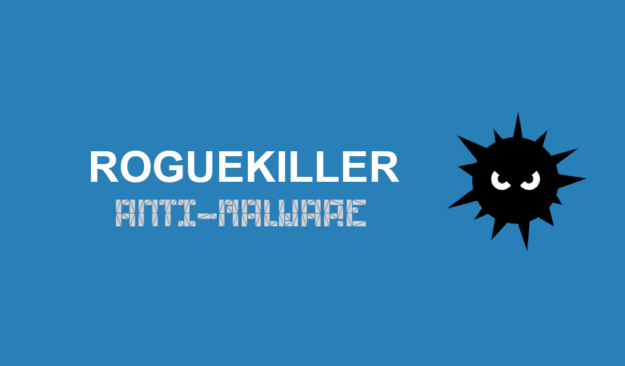 We are proud to announce that our popular Anti-maware RogueKiller new version, that we’ve been working on hardly for the past year, has been released ! Test it now. 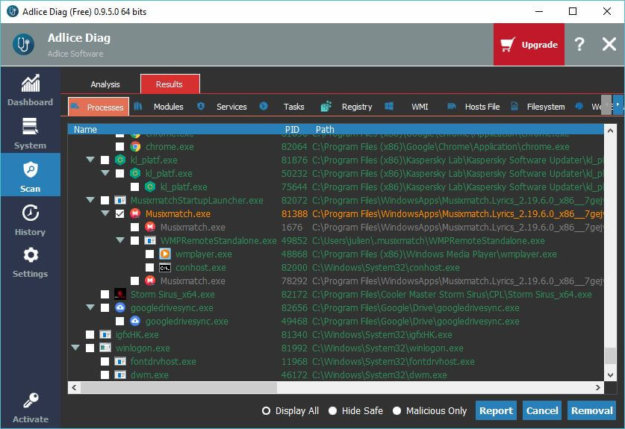 We are proud to announce that our new project, that we’ve been working on hardly for the past year, has been released ! It is called Adlice Diag, and it will be your favorite software when it comes to diagnose a machine’s health… 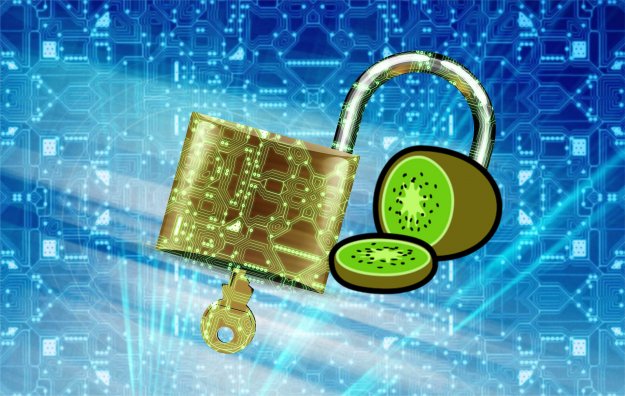 If you are a hacker, you probably already know about mimikatz. This tool is widely used by hackers to retrieve passwords. Learn how to use. 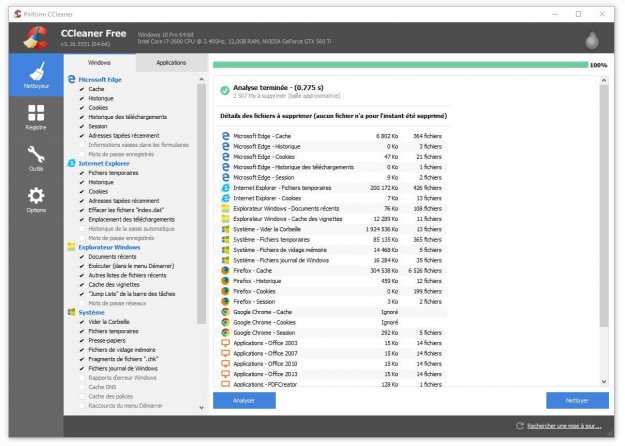 Popular cleanup tool CCleaner was compromised to deliver the Floxif malware. Learn how this happened and find if you are at risk. 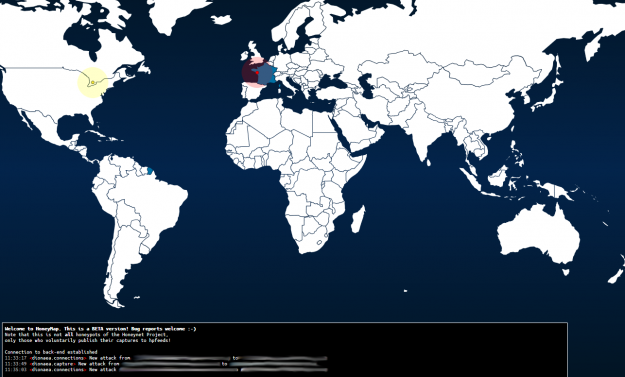 How to setup your malware honeypot (V2)

Catch malware with your own Honeypot – Learn how to deploy a honeypot in 10 minutes with this step by step guide about Cuckoo sandbox. Easy sandboxing.