What is an Adware ? How to Remove ? 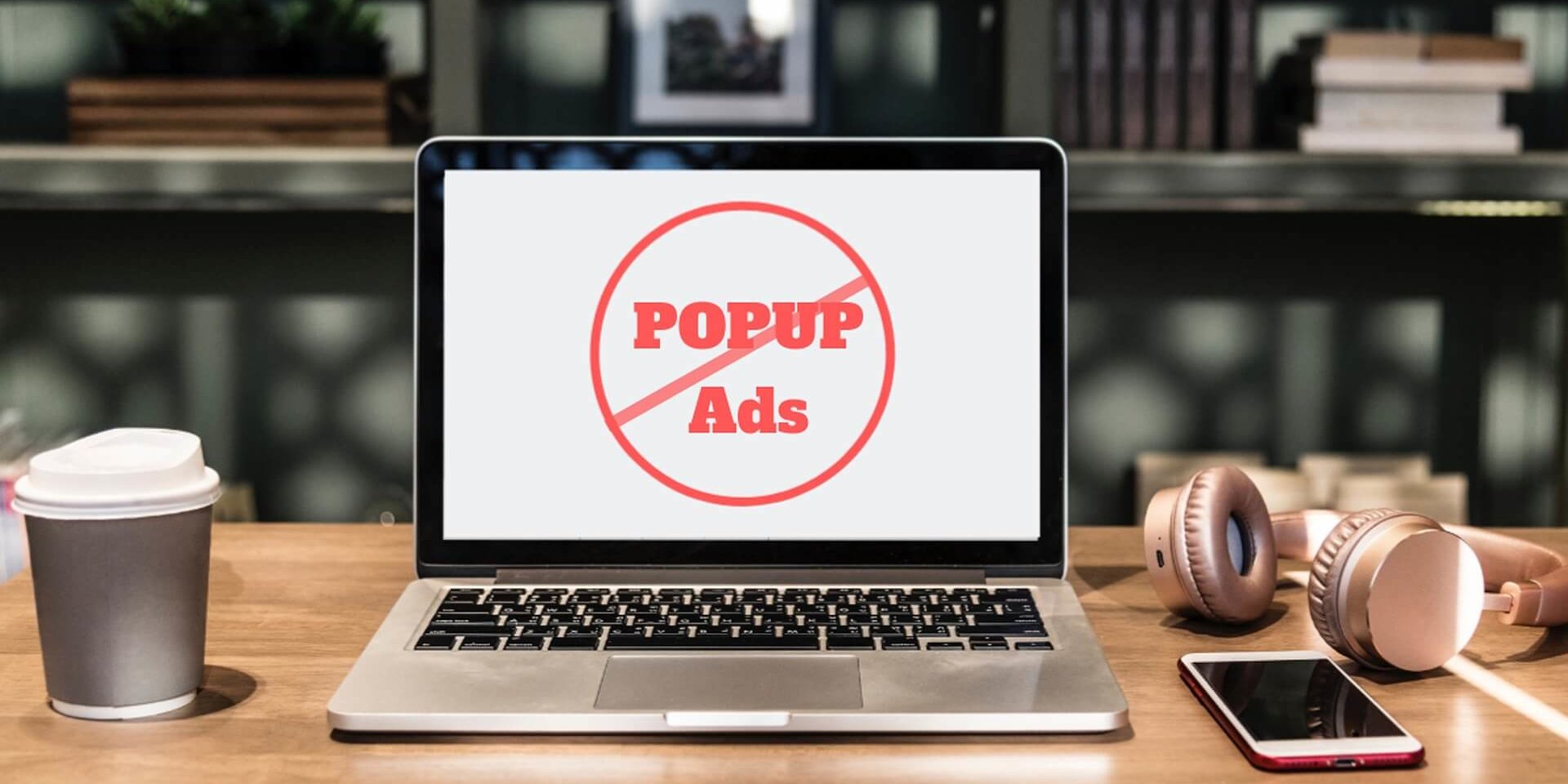 Adware (ad-ware) are a quite recent thread, compared of the others.  They began to rise in popularity with the decline of the shareware license model. Instead of offering trial version of the software they developed, software writers began to include ads in their installers. Later, they took the fake software route, where the actual software was just a façade for the adware itself.

Adware always install themselves using the consent of the user (gaining install rights using an installer) but are more and more often bundled with the software itself, making its install nearly impossible to stop. The goal of an adware is to make money and this is often achieved by displaying ads on the desktop user, redirecting its Internet navigation, opening pop-ups, etc. Sometimes those ads can be malicious and linked to scams (see image below).

Adware are everywhere, they are the most spread threat on internet. They are easy to program and bring a lot. Additionally, even if they are easily detected and removed, Anti-malware industry took some time before considering them as malicious, so few products actually detect them.

OpenCandy is an opt-in adware included in many installers. It changes the user background, the browser homepage and sends statistics. It was originally developed for the DivX installer and brought back $15.7 million during the first nine months of 2008.

How to remove an adware ?

RogueKiller is really effective against adware, so it you are experiencing one of the symptoms above (redirection when using Internet, popups, an unknown web browser or a new search engine) , a scan will likely be useful. You can also try our general malware removal guide.

Generally speaking, the best practice against adware is prevention. Be careful when you run installers, and tick all unwanted “optional offers” and trials for other software.