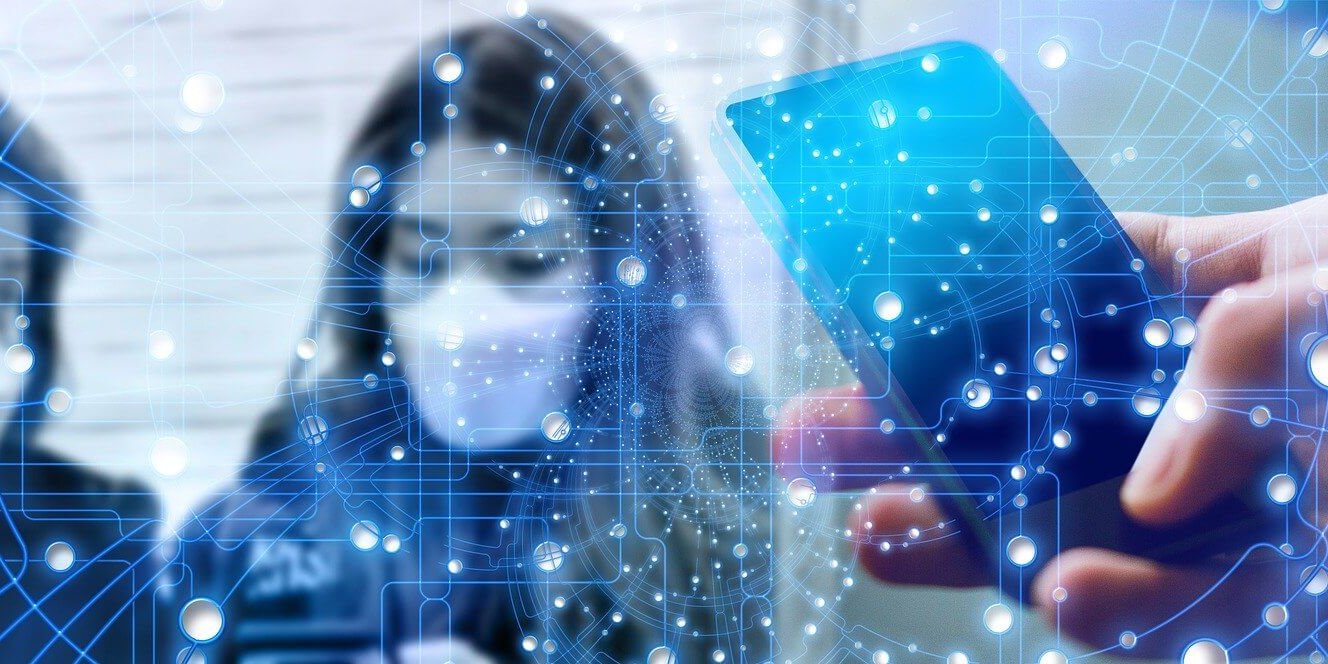 Computer viruses were the first kind of malware that were developed. At the beginning, they were not malicious per se (the first computer virus “Creeper”, developed in 1970 only displayed a message), but soon after malicious ones begin to appear and counter-measures known as “anti-virus” software were developed. Even if viruses are rare nowadays, the “anti-virus” denomination is still sticking among the industry and the users.

Computers virus work the same ways a biological virus. An infected executable file is inserted into a clean computer (usually via USB or file-sharing systems) and when executed, it will modify (infect) others executable files. This way, even if the system is formatted, it is enough for one infected file to be kept to lead to a system-wide infection.

Even if the term « virus » refers to any type of malware infection, this is not true. A virus is a malicious software infecting other (legit) executables, making the machine very hard to disinfect without breaking its behavior. Often the only solution is to clean the machine entirely and reinstall it from scratch.

Computer viruses are rarely encountered today since their developments have two main drawbacks. The first one being that it is really hard to program compared to individual malware (trojan horses, notably). The second one being that due to its fundamental nature, a virus must be small enough to fit into an existing file, so their capabilities are limited.

The virus Virut (also known as Virtob), was developed in 2005 but infections can still be observed sometimes. When a system is infected, the virus made it connect to a malicious server and trigger the install of additional malware (rogue system cleaners, for exemple).

How to remove a virus ?

In case of a virus detected by an Anti-malware, such as RogueKiller, if the infection is restrained to a couple files (not system files), it’s worth trying to cure them. However, if it has already infected hundreds of files on the machine, the best is to save documents (and only documents, no programs!) and reinstall the machine from scratch. You can also try our general malware removal guide.