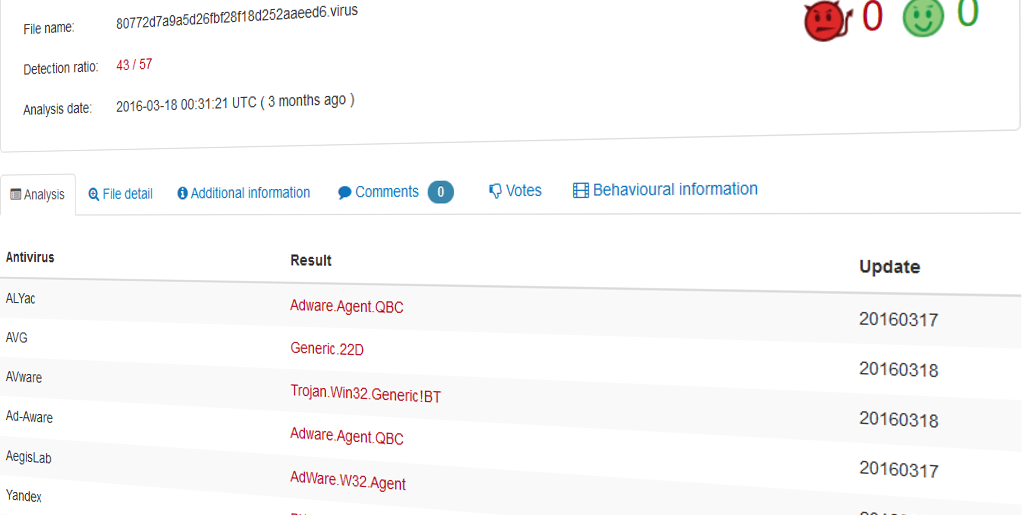 How to destroy small developers

Starting with RogueKiller V9, we have a lot of issues with some Antivirus vendors, flagging our software at every release. Not because it’s a malware, but because of their heuristics engine. And overall, because they really SUCK at whitelisting legit products.

This is really annoying, let me explain why by simulating a RogueKiller release step by step:

Starting here, not a big deal. I just submit a false positive form to the AV vendor. Here’s one of them:

And here’s the answer:

Upon further analysis and investigation we have verified your submission and as such this detection will be removed from our products.

The updated detection will be distributed in the next set of virus definitions, available via LiveUpdate or from our website at http://Xxxx

Decisions made by SXxxx are subject to change if alterations to the Software are made over time or as classification criteria and/or the policy employed by SXxxx changes over time to address the evolving landscape.

If you are a software vendor, why not take part in our whitelisting program?
To participate in this program, please complete the following form: https://Xxxxx

Good, detection will be removed. I’m happy they made it. I do the same for other vendors (that maybe copied on some major AV vendors, mmmh?) and that’s ok. For now.

Let’s go for another release! We push the sample online, and here’s what happen: 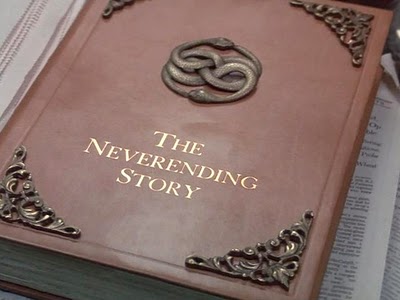 Here’s a picture taken on day 5: 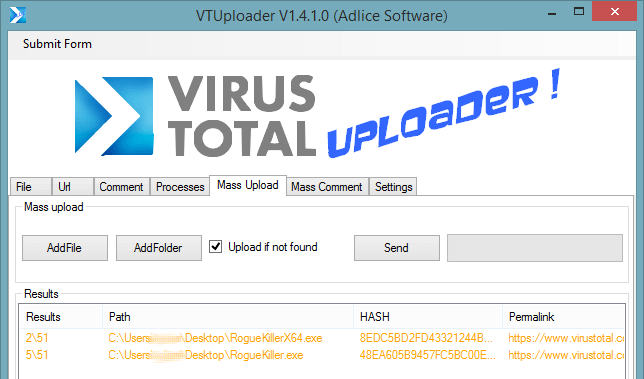 I tried to tell them to change the method of whitelist, here’s the answer:

Regarding your question, we suggest you to do one of the following:

1. Sign your files with Class-3 digital certificates (X.509) from a Certificate Authority

Ok guys, what you are telling me is that I have to PAY to gain access to your whitelist? Is that how it works?

For information, a Class-3 certificate costs about 300$/year. Only medium/big companies can pay such a « thing » (that’s a sort of private key to identify a pair company-software). The others are condemned to be flagged by the AV vendors because they are not trusted.

EDIT: The second option is just a form to fill, at every release, to have the software whitelisted; It’s the same waste of time than with false positive forms. AVG gave us in the same time an FTP access to upload the binaries for every new release, that’s a lot better for us because it can be part of the compilation toolchain and doesn’t cost time. I wish the other vendor could do the same.

The worst, it would be really easy to whitelist a software that changes very often by creating a rule based on company name, software name, and a few signatures taken inside the software (.pdb debug information, strings, etc… )

Come on guys, I’m sure you can do better than telling software developers to buy a certificate.